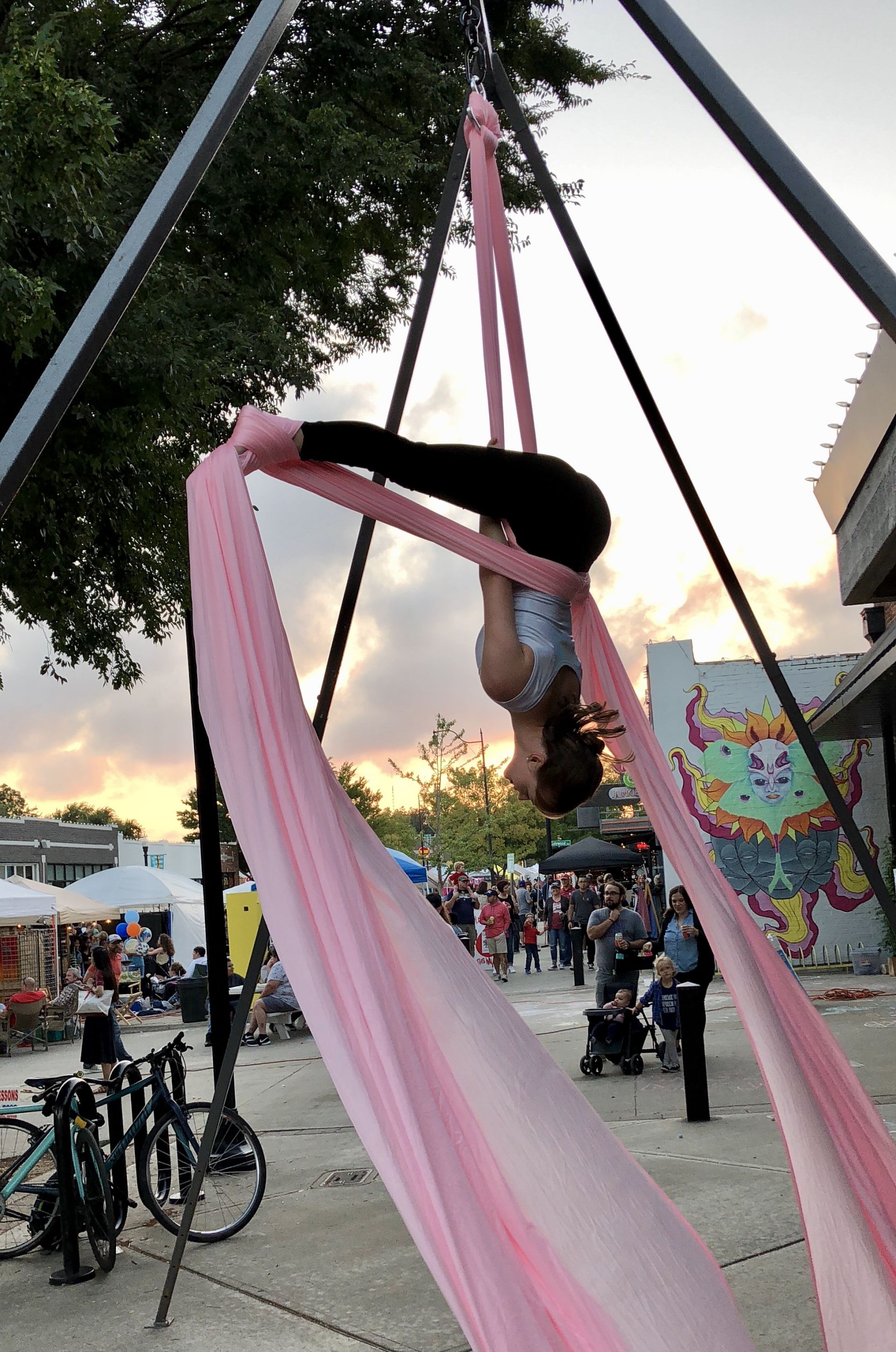 Alissa fell in love with aerial silks in 2010 after trying a class at her local dance studio. She took classes for 5 years before transitioning to a teaching role. She traveled to Austin in 2015 to get her teaching certificate in the spring, then to St. Louis to get her rigging qualification in the fall. Since then, she has been a part of Perpetual Motion Dance, Reclaim Dance Co., and Intergalactic Circus. Alissa and her co-teacher Courtney competed at the 2019 Aerialympics as a duo, bringing home gold. She currently teaches her weekly classes at Metro Gymnastics and performs all around the state at galas, circus shows, churches, and any other events wanting to take their audience to new heights. 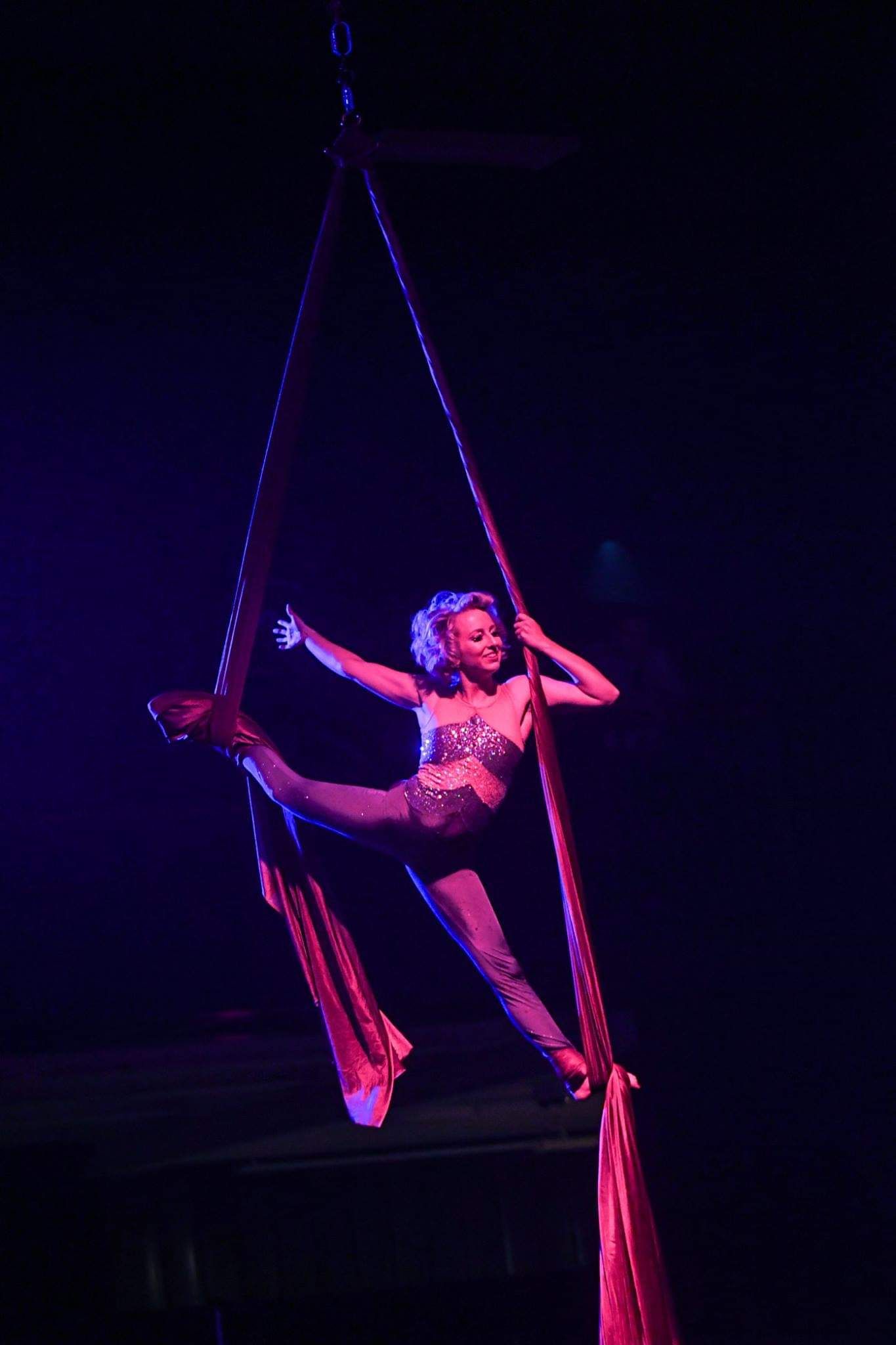 Courtney Carter has been teaching and performing aerial acrobatics since 2010. She is the 2015 Lyra Champion at the Texas Aerial Festival and the winner of the 2016 People's Choice award for Lyra in Chicago. Her passion is to share her love for aerial arts with her students and with the public. She has featured in performances next to the Oklahoma City and Norman Philharmonic companies. She has participated annually with the Norman Music Festival since 2011. Cat frequents festivals with her aerial performances, including Mystik Sanctuary and Drumwright's Oilpatch Festival. Before she began learning aerials she studied gymnastics and dance. Cat trained in gymnastics and power tumbling for six years. While dancing for four years, she studied Pointe Ballet, Tap, and Jazz which now contributes to her performance style.

Thank you for voting us 7 years in a row Best Gymnastics Facility and Birthday Party Venue and NOW Best Place to take a Toddler! 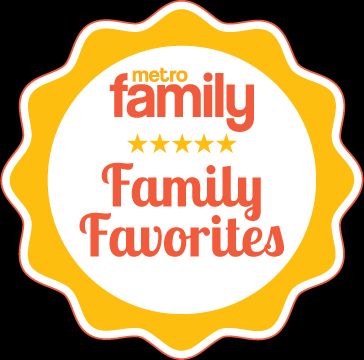